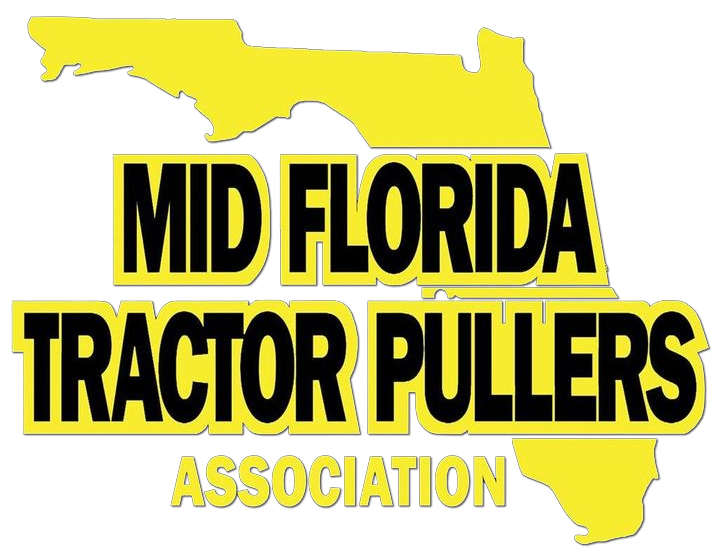 In truck and tractor pulling, competition vehicles of like construction take turns dragging a 20-ton weight transfer sled along a straight, dirt track to reach the greatest distance. Top finishers earn prize money and points toward the pursuit of national championships. The NTPA is the world's longest-running and most-respected sanctioning organization for premier-level pulling and will present over 70 national events in 2021 featuring custom-built farm tractors, pickup trucks, and dragster modifieds. 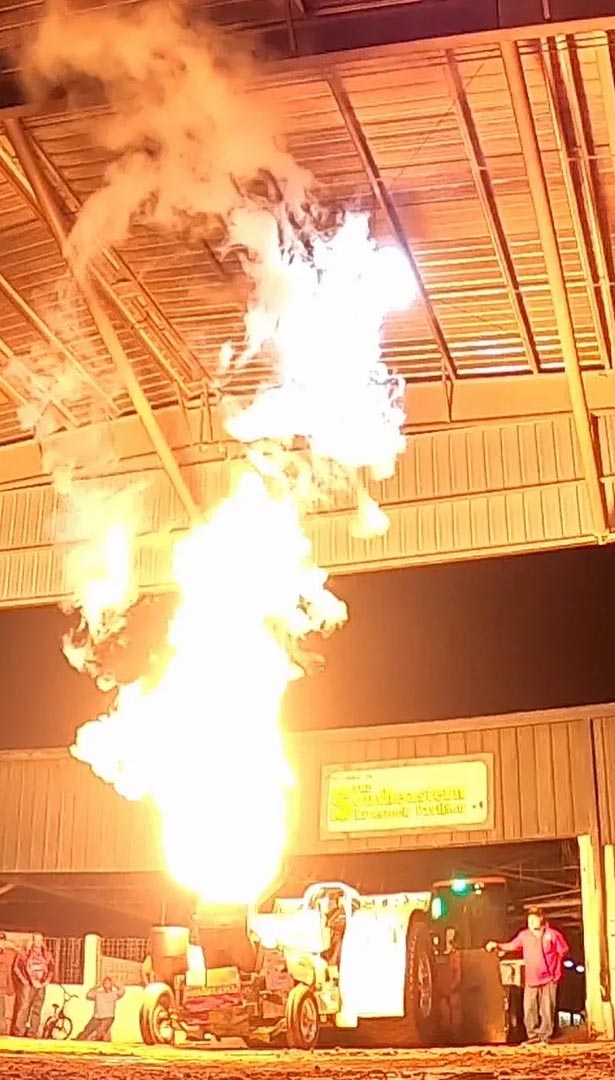 Headquartered in Ocala, Mid-Florida will embark on a sanctioning partnership with the NTPA in 2022. Organizers voted to claim the NTPA state charter, whereupon World Pulling International recognized the group as the accredited representative of the state's resident competitors at its regular April business meeting.

"There's not a finer sport," began Rodney Swift, MFTPA President. "I want to take [Florida pulling] to the next level and get it as big as we can go." In addition to the Ocala native Swift, the slate of officers will include Brian Capparelli of Plant City as Vice President.

"We've already got two [events] committed," Swift revealed of the MFTPA's immediate actions. "Ocala and Clay County will be for sure NTPA Regional National pulls, and we're working on two more."

The NTPA’s history of pulling in Florida dates to the Lake County Fairgrounds in Eustis in February 1972. By the late 1970s, a distinct "Southern circuit" of championship events had developed in Florida and neighboring Georgia. The most recent sanctioned events to be staged in the state were Grand National invitationals held in Naples and Milton in March 1995.

But the long-dormant relationship with NTPA has been re-energized recently, as a few of the Association's regular northern competitors made trips in the off-season to perform in front of enthusiastic southern crowds. Larry Richwine, NTPA's Tech Services Director, has been the announcer for Mid-Florida's circuit for several winters and facilitated the union.

"I've been fortunate to get to know Rodney, and I've gotten to watch his operation firsthand from my location in the announcer's booth," said Richwine. "He and his track crew and support staff have already shown their professionalism. I'm proud to have been a part of bringing Mid-Florida and NTPA together."

"Welcome back, Florida!", exclaimed Gregg Randall, the NTPA’s Executive Director of its return to citrus country. "I was in Green Cove Springs with the scoreboard in the fall of 1991 after my first full year with NTPA. It was a whole different kind of experience pulling in that part of the country. It's been missing from our calendar for a while, so it's fortunate that Larry and Rodney's team got to talking about a formal partnership to resurrect top-level Sunshine State pulling."

"I believe both our members and our fans will enjoy the opportunity to mix a bit of warm-weather vacationing in with NTPA-caliber competition," said Randall. "Get a hold of a 2022 calendar and start making plans." 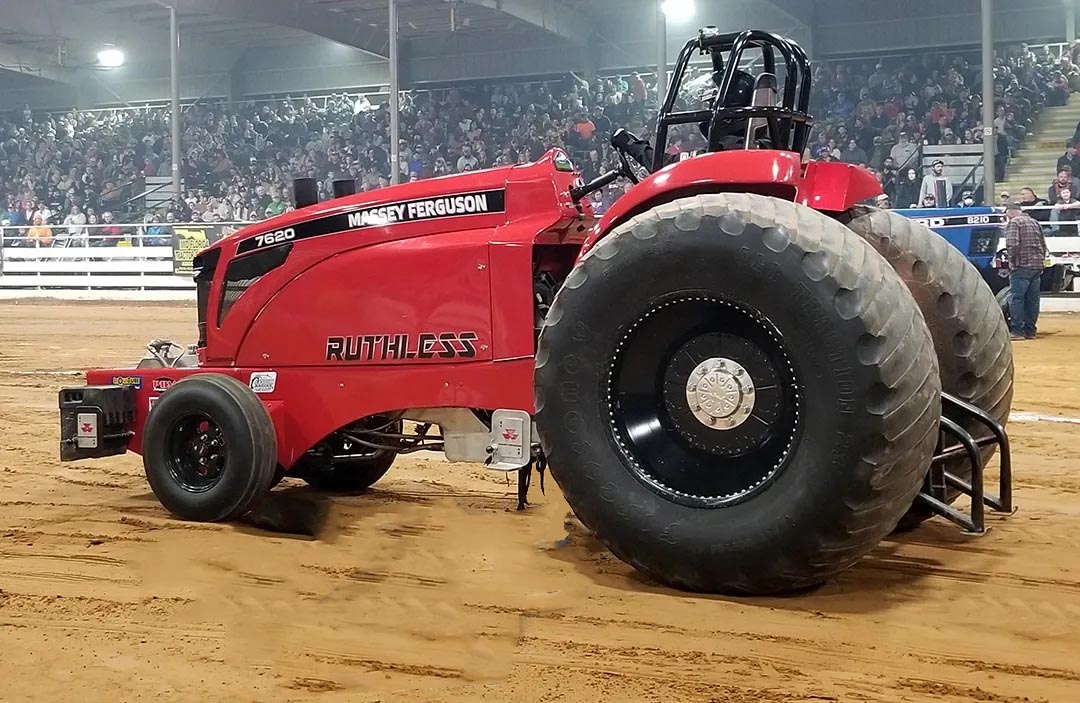 The MFTPA is already the organizational force behind the multi-session events at the Florida Agriculture Center and Horse Park in Ocala and the Clay County Fairgrounds in Green Cove Springs. Coldwater, Michigan's Dan Nearpass has supplied his "Humiliator" weight transfers for several years, while Mike Griffin and Dale MacGregor, both NTPA-certified tech officials from Tennessee, have overseen contest operations.

"When you get to a point where we're at, you can only get so big without bringing different stuff in," Swift said of the move to team up with the NTPA. "It was time to go to the next level to keep making bigger, better stuff happen."

Tentative 2022 dates for the newly sanctioned events are Friday and Saturday, January 28-29 for Ocala and Saturday and Sunday, April 9-10 for Green Cove Springs. Once they have been determined, divisions to appear will be announced at the NTPA's official website, NTPAPULL.com, and via its social media platforms.It is anticipated that Ocala will be limited entry/invitational due to a facility curfew but that Green Cove Springs will be open-entry.

More information about the MFTPA can be found at MidFLTractorPullers.com and on the club's Facebook page.